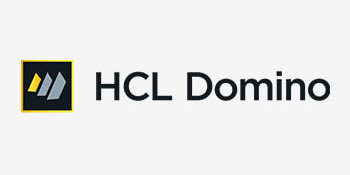 This year, HCL will release version 12 of HCL Domino and HCL Notes. For a first look at the released HCL Notes Domino V12 Beta. It is available for download in Flexnet.

Now and in the future, the beta programs like now HCL Notes Domino V12 Beta are available to all customers. You can find the installation for your own tests for download in your Flexnet account.

In the first phase of the beta program, you will find the following components:

These are just a few new features. More details can be found on the following pages:

Further information can be found here. Of course, we are also happy to answer your questions about the topic “Installation and administration of HCL Notes Domino” in a conversation.